For many Americans who hear the words

They think-“It’s a problem that takes place

overseas in some far off country.”

They couldn’t be more wrong. 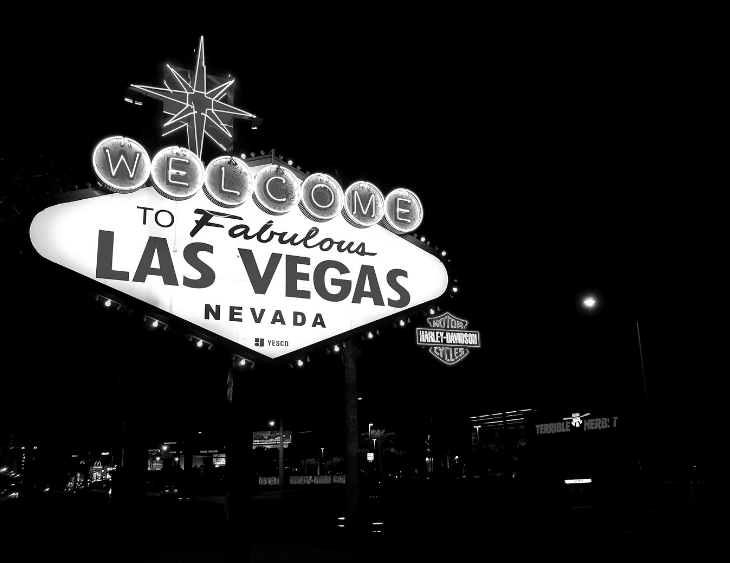 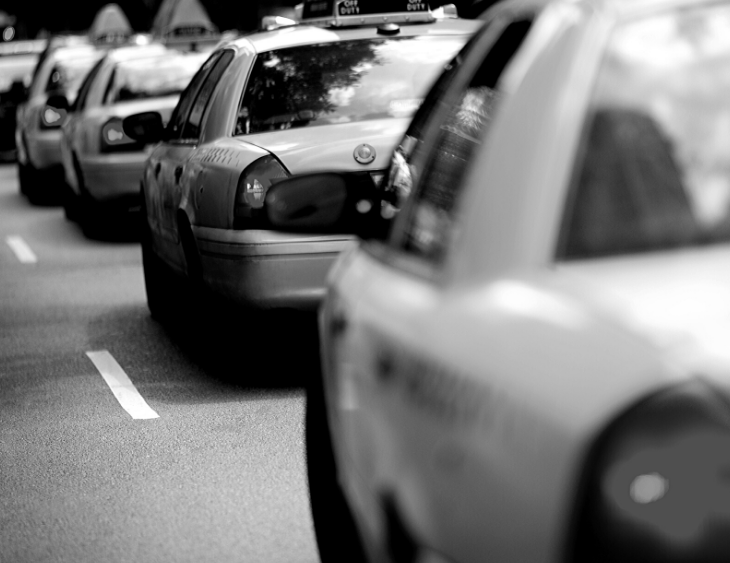 F.R.E.E.  was  founded in 2007 because founders Michael and Denise Bartel believed then, and still do, that every man, woman and child should be FREE from slavery!

The Bartels, worked with Project Rescue out of Southern Asia to combat human trafficking, and realized the issue was not just a foreign problem. Upon their return to the U.S. they founded FREE International and continued the fight against modern day slavery here in the states.

FREE began by having headquarters in New York City and worked throughout the country to raise awareness about human trafficking, training local communities how to mobilize and be effective in fighting slavery.

Now headquartered in Las Vegas, we have FREE team members who work across the U.S. with local law enforcement, churches, schools, and local and state governments. A core belief of ours is that we are most effective in the fight when the strengths of others are brought to the table and coordinated effectively.

What Others Are Saying-

“F.R.E.E. International has been a trusted partner in our state

and providing resources and services to

protect young women and children in our state.” 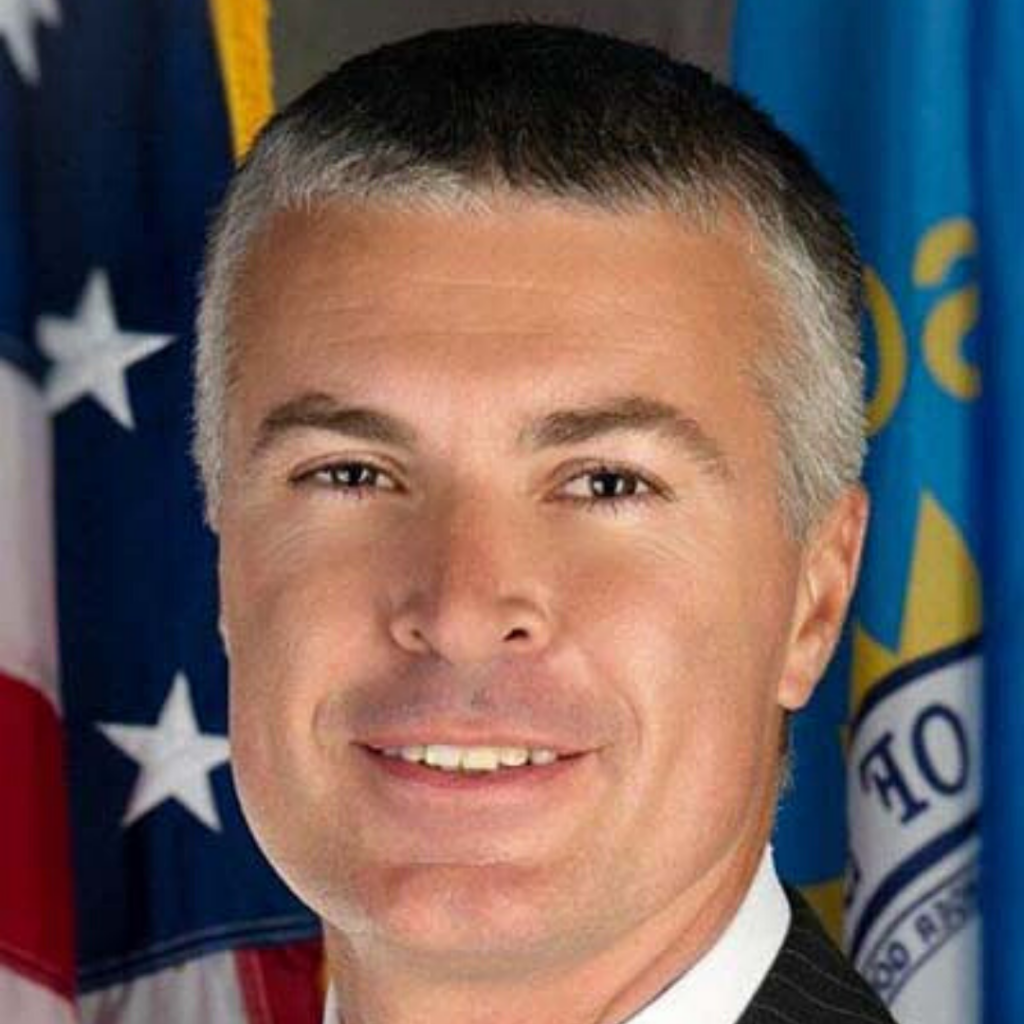 “I had the opportunity to work with FREE International

during the 75th Annual Sturgis Bike Rally. I was impressed

by how the FREE leadership was constantly able to adapt

and find ways to provide for needs while also providing valuable

I look forward to working with them again.” 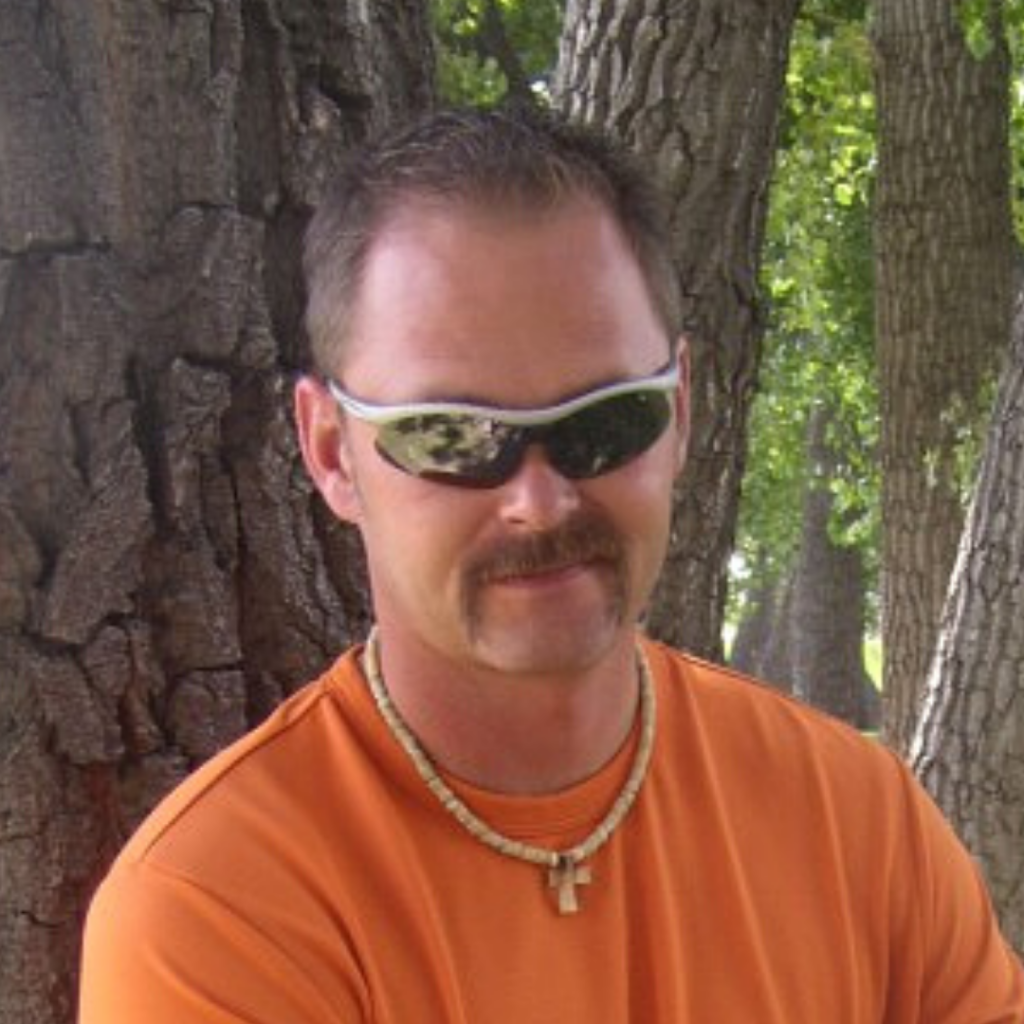